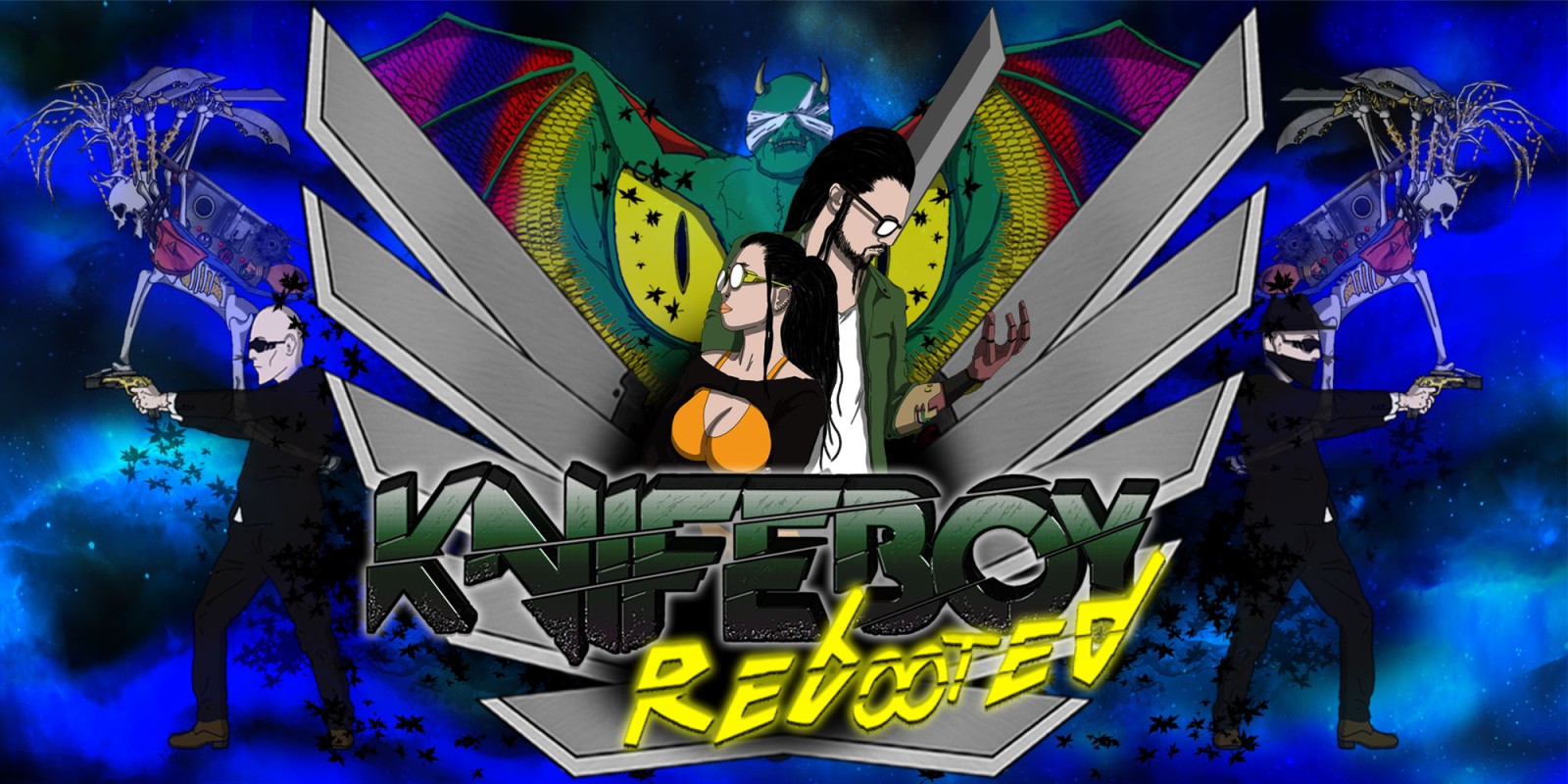 KnifeBoy is a unique looking action adventure game set in a semi-open world with a twisted story and tight gameplay. Explore this wicked world while defeating huge bosses, improving your movements with steam-punk power-ups, complete side quests and learn about Knife Boy’s past by collecting comic books scattered around the world.

Shortly after the great rebel leader, KnifeBoy, destroyed The New World Order, he was killed by someone he thought he could trust. With The New World Order no longer in power, a new regime; Anonymous, stepped out of the shadows to rule the world in its stead. The rebel army quickly broke up after its leader's death and left the world in uncertainty.

But not for long, Dr. J managed to bring KnifeBoy back from the dead to oppose the newly established regime once more and save his partner Blue from her imprisonment!

⦁ Collect Power Ups and traverse through 8 Levels and an "Open-Hub-World" filled with collectibles, Comic-Books and more!